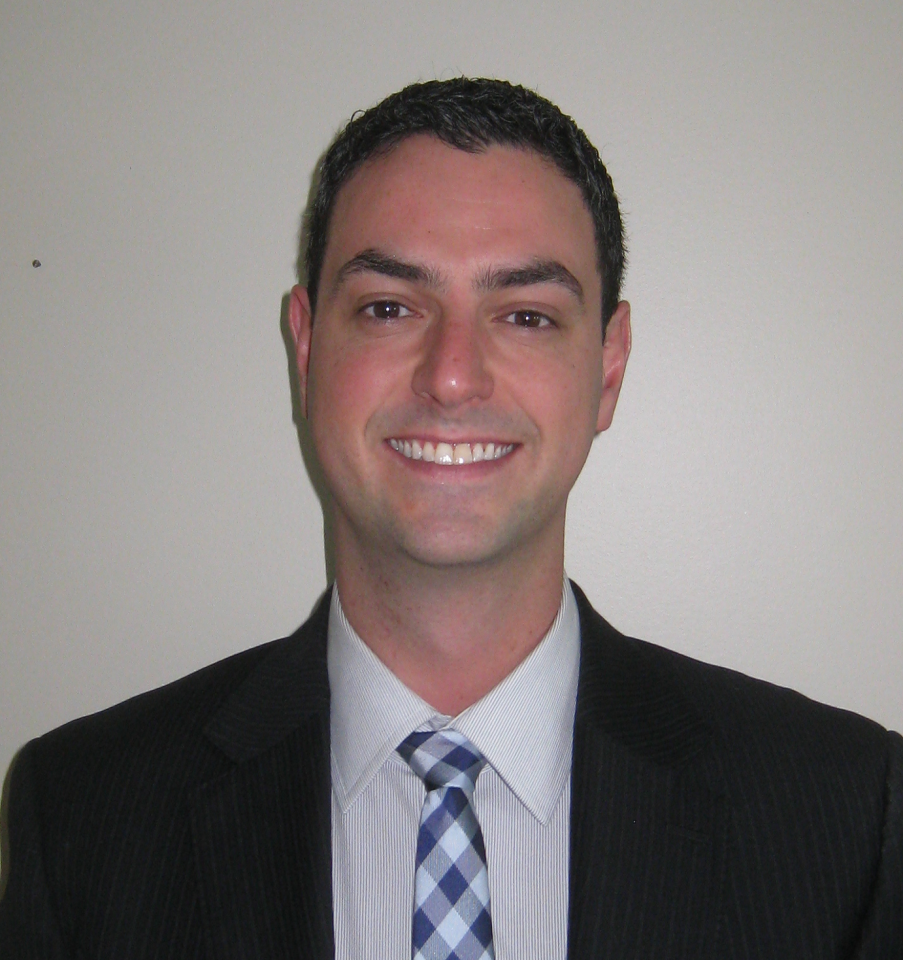 Adam Freud is the genomics.entrepreneurship@UBC law intern from January 2013. Adam is working closely with Dr. Emily Marden of the Genomics of Sunflower team. The busy student took some time to check in with us and answer some questions about his internship.

What is your academic background?

I have has always been a science geek. Following high school, I obtained a Bachelor of Science from McGill University and a Master of Science from York University, both in cellular and molecular biology. After an existential quarter-life crisis, I decided to attend law school here at UBC in hopes of building a future practice that merges science and law.

How did you come across the internship program?

I learned of the internship program through Emily Marden, who was my professor for the Law and Biotechnology course. The (amazing) course covered topics such as regulating stem cell research, how intellectual property affects scientific innovation, and how biosafety policies govern the commercialization process of pharmaceuticals, to name a few. Once I learned that Emily was conducting research in one of those very fields, I immediately wanted to jump on board. Thankfully, she was equally excited and gave me the opportunity to take part.

What is your project with Genomics of Sunflower and what have you learned so far during your internship?

My project focuses on how conflicting intellectual property regimes and biosafety regulations stifle the commercialization of publicly-funded genomics research. Specifically, Emily and her colleagues have been attempting to reconcile how national and international policies restrict the development and marketing of a genetically-modified sunflower. Thus far, I have learned that it’s a pretty messy and interlocking situation of laws and treaties that ultimately form an ‘Intellectual Property-Regulatory Complex’.

There are competing interests, often manifesting themselves as polar opposites such as profit-driven privatization of products versus open-source collaboration and pooling of data to further the global knowledge base, that interlock to form the foundation of this ‘Complex.’ I am excited to delve deeper and to elucidate possible solutions to the difficulties faced by this ‘Complex.’ The ultimate goal would be to outline realistic policy changes that, if implemented, would serve not only to prevent the law from attenuating scientific advancement, but to substantially promote and support it as well.

Although I haven’t had enough time to cover as much ground as I’d have liked thus far (due to the ridiculous time commitments of law school!), it has been a breath of fresh air to spend some time learning good ol’ science instead of riveting legal topics such as corporate and securities law. It has been a pleasure to be a part of the program thus far and I look forward to contributing towards further research and publications.

What other interests do you have aside from science and law?

Outside of school, and if I can find time, I love to travel, snowboard, hike, go camping/portaging, play video games, waste time on really bad movies on Netflix, and enjoy golf despite, being an abysmal golfer.